The three-year project Theatre Architecture in Central Europe (TACE), an international project supported by the European Commission, was created by five central European theatre institutions from Czech Republic, Slovenia, Slovakia, Poland and Hungary. As part of the project, a symposium was held between 27 and 29 October 2009 in Ljubljana, dedicated to the experimental theatres, or rather the "occupying" of non-theatrical spaces, thus urbanising and socialising them. Contributors from all five participating countries took part. The papers in this publication are based on those read at the symposium. 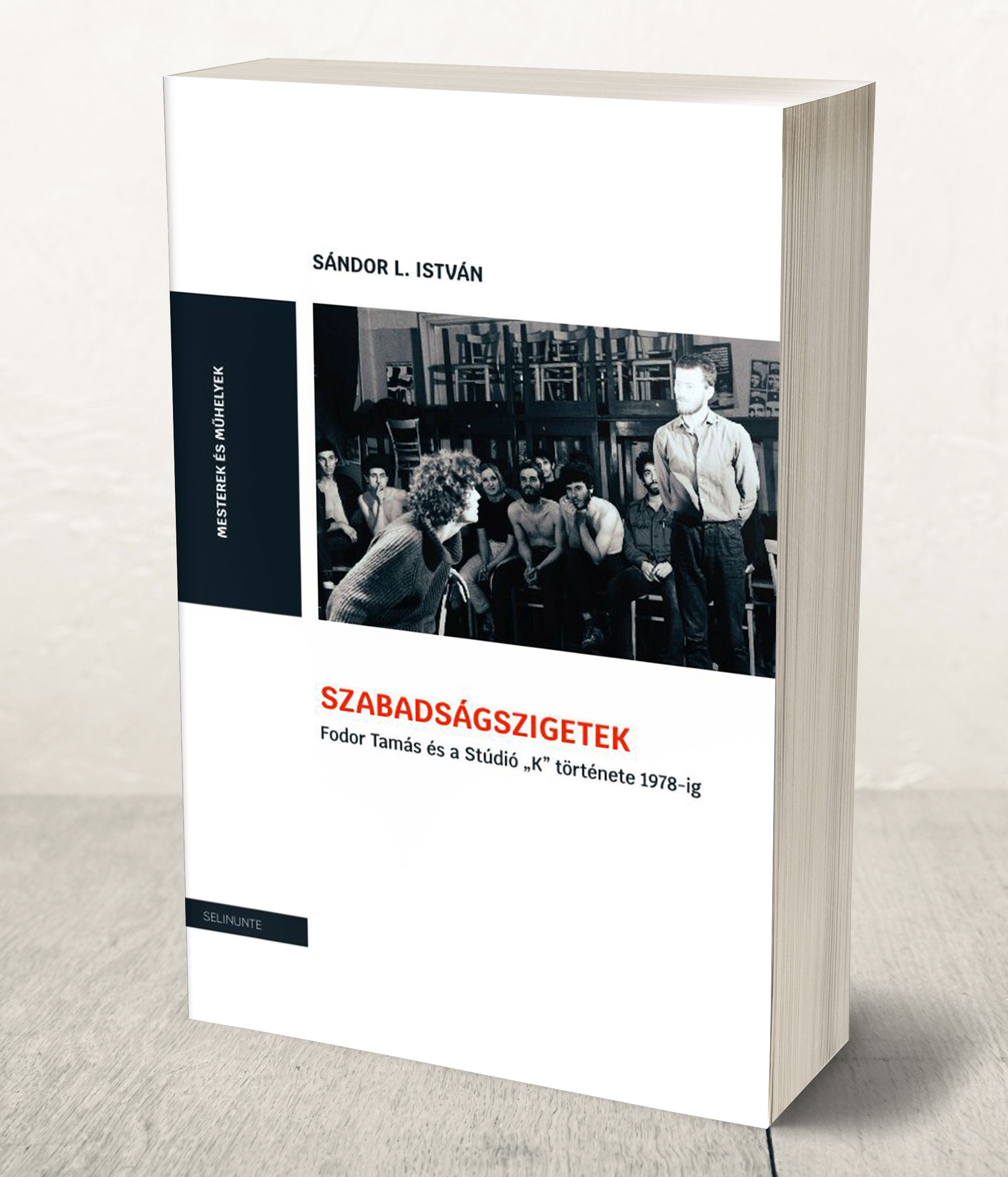